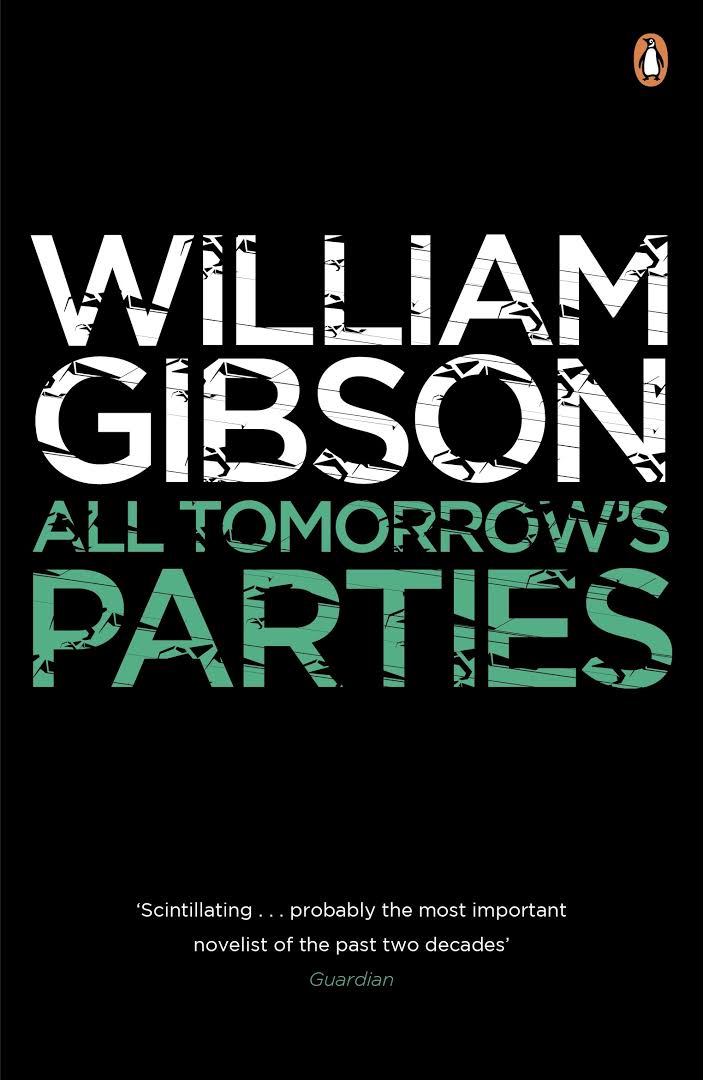 A GRIPPING TECHNO-THRILLER BY THE BESTSELLING AUTHOR OF NEUROMANCER, THE THIRD NOVEL IN THE BRIDGE TRILOGY

‘With more insight, wit and sheer style than any of his contemporaries Gibson continues to patrol the nebulous zones that separate science fiction, contemporary thrillers and genuine literature’ Independent
The Bridge, San Francisco, after the quake:
Ex-cop Berry Rydell has been hired by Colin Laney – who is hooked deep into the network of things – to go to San Francisco and act in such a way that he comes to the attention of a certain unspecified individual. This, Laney promises Rydell, could prove life-threatening. And now Rydell’s been sent a package. Something that belonged to Laney, something that others with guns, blades and very bad attitudes want. And suddenly Rydell’s running, trying get to the old Bridge, the shantytown where a man can get lost, be forgotten and wait for the end of the world – which is the other thing that Laney promised . . .
William Gibson is a prophet and a satirist, a black comedian and an outstanding architect of cool. Readers of Neal Stephenson, Ray Bradbury and Iain M. Banks will love this book. This is the third novel in the Bridge trilogy – read Virtual Light and Idoru for more.

‘Scintillating . . . probably the most important novelist of the past two decades’ Guardian

‘Writing at flame intensity, Gibson conjures a world that seems just a breath away from the here and now’ Salon